Along with a fight against a global pandemic and protests against racism, another noticeable movement going on is the clash in the NBA league. While few players, coaches and executives want to play ball as soon as possible, others are looking at the issues the country, and the world is facing. According to Los Angeles Lakers Danny Green, however, many players have other concerns as well.

Where will this season end up finally? Will the NBA be able to make everyone happy?

The NBA league was trying to bring back the season, mostly due to economic crisis. Bored fans, economic loss, players getting out of shape are some reasons why the league needs to come back. However, some NBA players disagree.

Kyrie Irving has been at the tip of the spear about canceling the season. Last Friday, the Brooklyn Nets’ star held a conference call with other players. The call addressed the ongoing issues of the currently ongoing social unrest, and global pandemic that the people of the world are going through. While these are valid concerns, not everyone in the league agrees with Irving.

Now, apparently, many players have further concerns. These, however, are about how the NBA would conduct the games.

The league announced that it would resume the season on July 31, 2020, at Disney Land, Orlando, Florida. While safety and precautionary measures are a strict priority because of COVID-19, are they feasible? 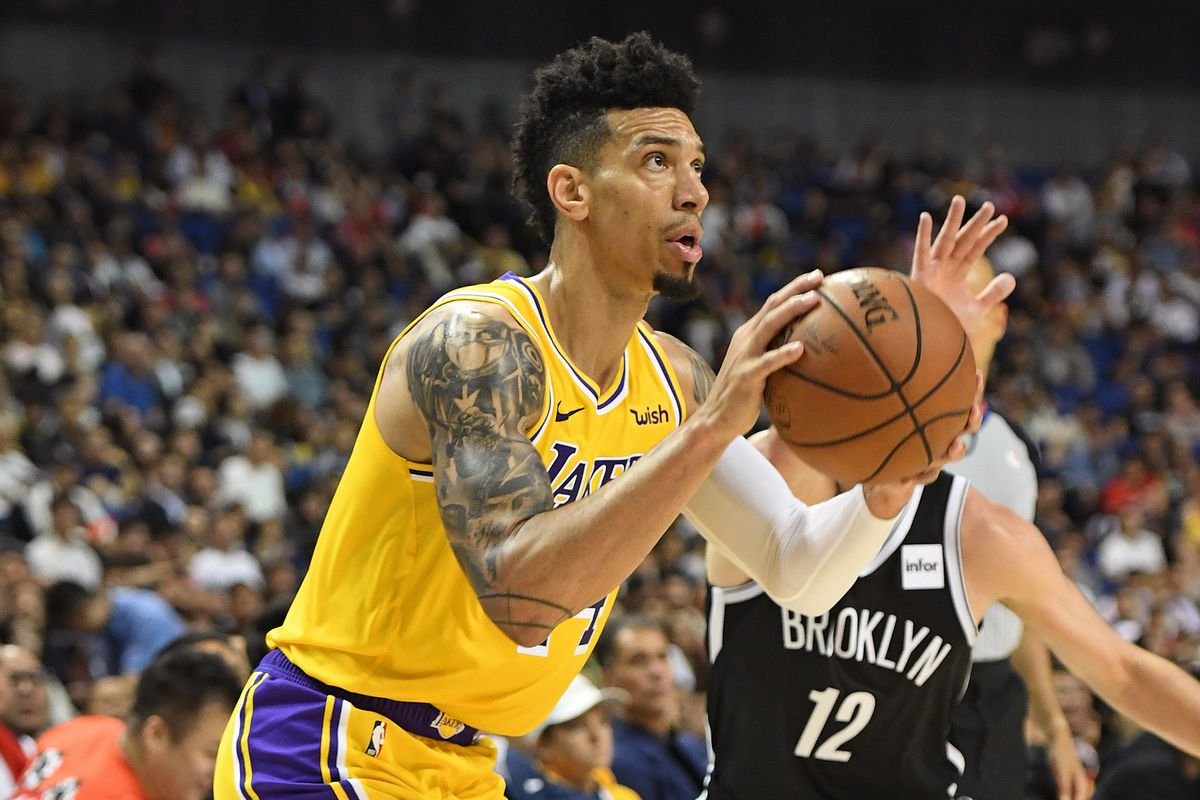 Los Angeles Lakers’ shooting guard and Union representative, Danny Green, who has made it a point to keep his teammates informed about the discussions that go on in the NBPA, recently addressed the question of the Orlando Bubble’s feasibility.

According to the guidelines, the games will have no fans watching. Teams will also go into quarantine and will follow social-distancing protocols. Danny Green talked to USA Today Sports’ Mark Medina, regarding concerns about NBA’s  guidelines and planning.

Talking about where the overall planning currently stands, Green admitted,

“It’s very up in the air right now. There are still a lot of moving parts. Right now, the bubble doesn’t seem as effective as they would like or as lenient as we would like. We’ll have to figure it out.”

Green also said 80% of the planning about the Orlando bubble is done. 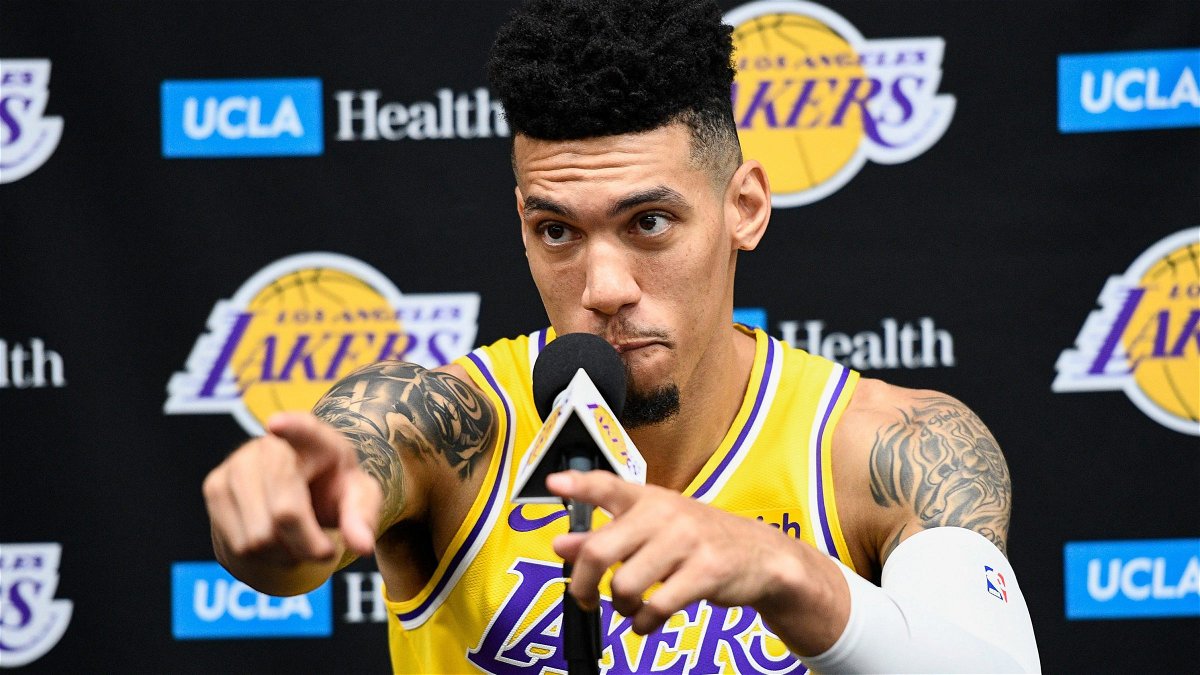 Medina asked about the main concerns regarding the Bubble. Green revealed that the teams’ stay, visitors, quarantine period, etc. were matters of concerns that were in discussion.

“The biggest concern is, for most teams is hotels, who is staying where, the space, friends and family visiting, seeing how they are going to quarantine them, if we’re going to be quarantined and for how long if we leave the bubble. How often testing is going to be?”

He also said that, as feedback, the NBPA discussions revealed things that everyone already knows.

“There is going to be a bubble and there will be 22 teams and allow visitors to come after the first round of the playoffs. That’s all the things you’ve read, heard or seen. It’s out there, and it’s all we know. We’re trying to figure it out.”

The big day when of resuming the season approaches. We wonder what the outcome of this debate about health, social concerns Vs. balling, will be.